A Story of Lasting Beauty Built By Landscapers: Ottawa Remembered

A Story of Lasting Beauty Built By Landscapers: Ottawa Remembered

I will always remember the words my uncle said more than twenty years ago. Indeed, one of my fondest childhood memories take place on those hot summer evenings where we would go for ice cream, and then he would drive my aunt and me around unfamiliar neighborhoods to look at beautiful houses.

While memories of these houses are quite fuzzy, I do remember one thing which won’t surprise any landscaper in Ottawa: all of them had gorgeous driveways and stairs leading up to the front door. I remember wondering what the back yard looked like as well.

As I revisit those moments, I can see how my uncle was particularly partial to the beautifully designed entrances in some of the loveliest neighborhoods in Ottawa: interlock stonework, soft lighting, the retaining walls and their lush cedars.

He seemed to be drawn to residences which could be described in one word: elegant. Indeed, I learned early on that both he and I had a predilection for admiring one thing in particular:  impressive and absolutely impeccable landscaping.

We also had our own retreat—the backyard he had landscaped with an in-ground pool and small patio. Indeed, days by this pool were the most carefree days I ever had. I still remember the feeling of my bare feet on the pathway that lead to our garden.

As I got a little older, I would often sit outside and muse about what it would be like to have a pergola, where I could read outside as a light rain softly drizzled in the summer. My aunt would tend to the flowers, while my uncle would mow the lawn. Because we lived in the outskirts of Ottawa: interlock stonework had been one of my uncle’s preferred methods of adding value to what was considered an unruly terrain.

Of course, these were the days before the Internet was introduced to us all. Back then, we would purchase magazines to further pique our interest in gorgeous landscaping. But the settings for these picture-perfect homes were always in faraway places for a child, such as Florida or France. Why weren’t there any international magazines featuring the best of what Canada’s capital could showcase?  Luckily times have changed, and the web is a great way to be inspired by the work of the great landscapers in Ottawa.

Years later, and bit less frequently, my uncle still enjoys taking small detours as we are driving together.  Whether in the heart of downtown or in the country-side, we always find ourselves looking at the front yard of homeowners who clearly hired the best landscapers in Ottawa …

… and I still want to know what the backyard looks like! 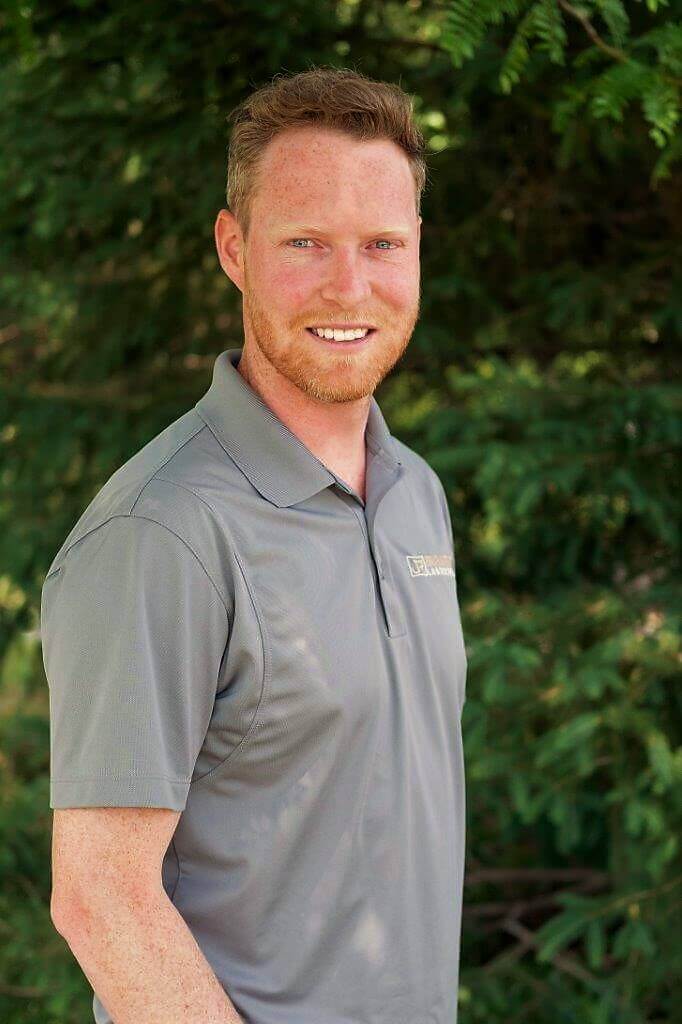 In 2008, following a successful career as a member of the Canadian Alpine Ski Team, Jonathan Robert stepped into the landscaping industry, starting Jonathan Robert Landscapes. In the years since he’s quickly earned a reputation for high-quality work with creative designs and has been recognized in several industry-leading publications. Jonathan’s always got an eye on innovation and is always looking ahead to see what’s on the horizon in the industry. He works hard to stay on top of current guidelines, practices, and regulations. Jonathan is a member of Landscape Ontario, the International Concrete Paving Industry (ICPI), Canadian Nursery Landscape Association (CNLA), and is a Tech-Pro contractor.

Call us
Get a quote